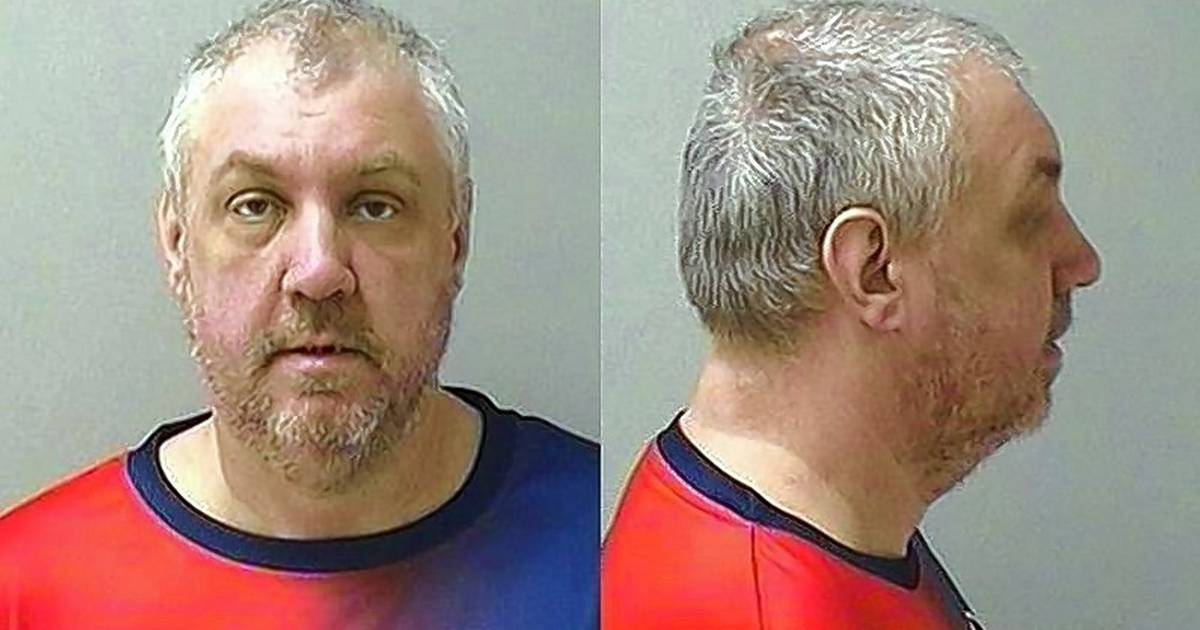 An Aurora man faces 15 retail theft and burglary charges in connection with three incidents of shoplifting at two Walmart stores in Batavia and Huntley, according to police and court records.

Batavia police arrested Cheney R. Wackerlin, 46, of the 400 block of Flagg Street, Aurora, on May 16 on a warrant. Kane County Judge Salvatore LoPiccolo Jr. waived a May 26 appearance for Wackerlin, but ordered that he appear in person on June 22 for his preliminary hearing, court records show.

Wackerlin was charged with multiple counts of burglary and retail theft of merchandise worth more than $300 twice on Feb. 6 and once on Feb. 11, court records show.

The Feb. 11 retail burglary and theft charges were related to a Feb. 5 incident at the Walmart at 801 N. Randall Road, Batavia, records show.

The two charges of burglary and retail theft on February 6 were related to the incidents on February 1 and 5 at the Walmart at 12300 Route 47, Huntley, records show.

Because Wackerlin had previously been convicted of burglary in Kendall County in 2006, the retail theft charges were elevated to a felony, according to court records.

The most serious of the 15 counts are five class 2 felonies, punishable by four to seven years in prison and fines of up to $25,000 or 48 months probation, if convicted. conviction.

On February 23 and March 7, Wackerlin’s bail officer filed court documents indicating that he failed to contact pre-trial services as required after being released on two of the charges and that the officer couldn’t get in touch with him.

Wackerlin had also pleaded guilty on Jan. 31, 2017, to stealing metal pipes from a construction company as part of a plea deal, court records show.

Wackerlin agreed to serve 51 days in jail, successfully complete drug rehabilitation court, be on probation until May 31, 2019, and pay fines and $5,374 in restitution to the construction company. , according to the records.

Attempts to reach Wacklerin for comment were unsuccessful. Wackerlin’s public defender did not respond to a message seeking comment.

Can you rebuild a failing construction company?

The best industrial construction and engineering stocks you can buy today –