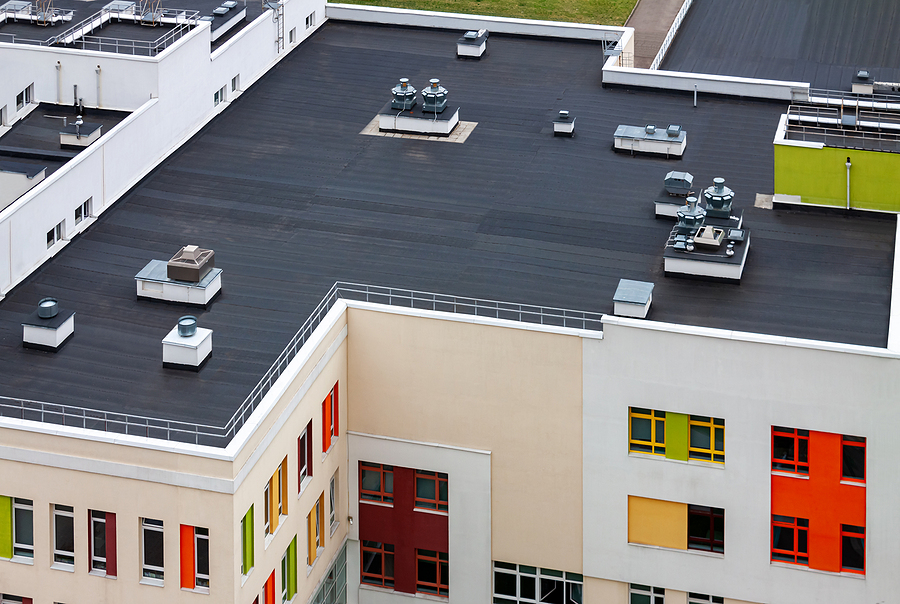 A recent report from the Single Ply Roofing Industry (SPRI) identified a 12.2% increase in roofing membrane shipments in 2021, suggesting supply chain issues may be starting to dissipate.

This is a marked improvement from 2020, which saw shipments drop 4.1% year-over-year.

In particular, the thermosets segment grew by 7.5% year-on-year, thermoplastics grew by 14%, and modified bitumen grew by 9.7%. Regionally, year-over-year shipments increased 20% in the Northeastern United States. The southern region grew by 13.5%, followed by the central-north region at 10.7% and the western region at 6%.

SPRI members in the United States report shipments at the national and state level.

Cervical cancer – The real miracle lies in prevention, not treatment